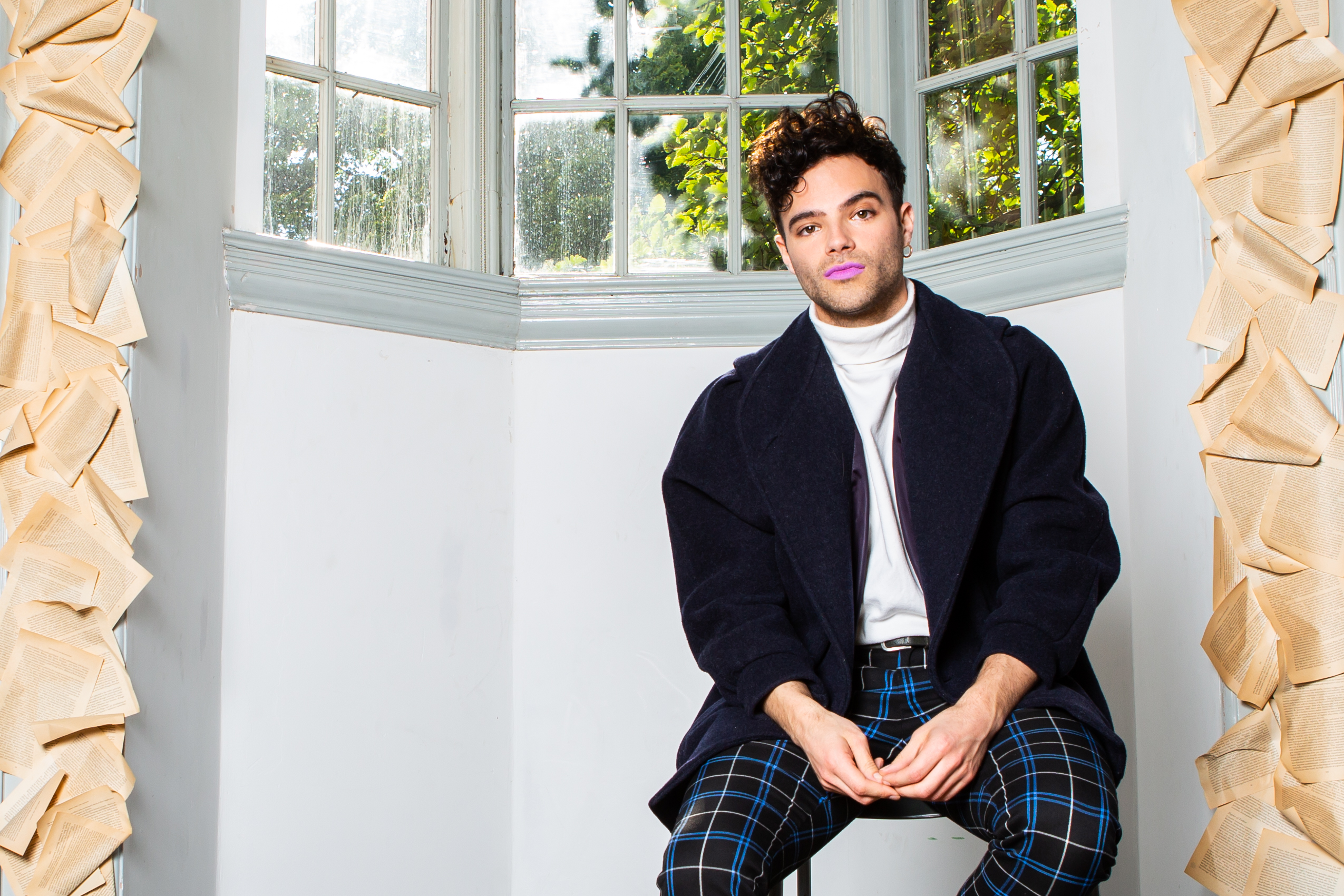 Tom Ross-Williams is a theatre-maker, filmmaker, performer and activist.

For six years they were the Creative Director of The Advocacy Academy, a social justice organisation for young people from South London, focussing on the intersection of art and activism and the practice of co-creation.

As an artist, recent projects include We The People, a documentary commissioned by the Museum of London about intergenerational activism in Brixton (Film Futures Award at LWFF 2020). They are currently directing & co-creating My Uncle Is Not Pablo Escobar with Latinx activists from The Advocacy Academy, which is being performed at Paines Plough’s Roundabout this summer.

A major focus of their activism is LGBTQ+ rights and tackling Toxic Masculinity. They write and talk about these issues in various settings, including as a regular contributor to the Huffington Post, a frequent panellist at WOW Festival and most recently on BBC Radio4’s The Moral Maze.

Tom’s work as an actor includes RSC, Kneehigh, Soho Theatre, Bush Theatre, Royal Exchange and Lyric Hammersmith. They were nominated for Best Actor at the Off West End Awards for their one-person show, RUN at The Bunker.