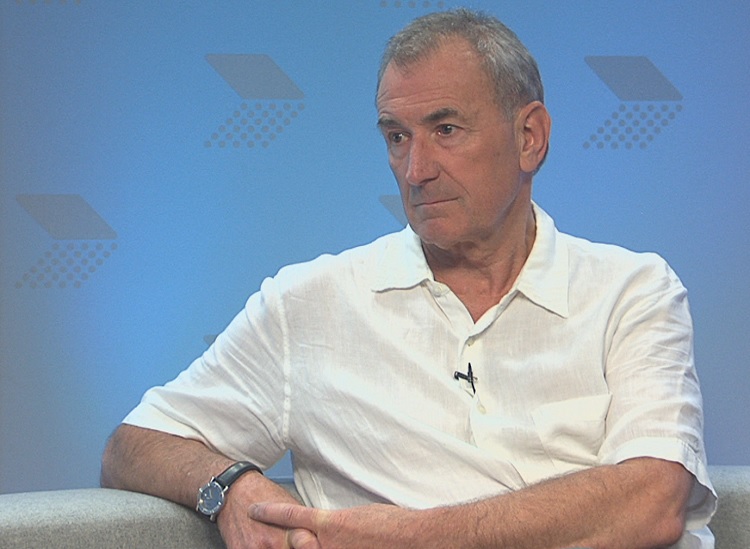 ON A GREEN ENERGY FUTURE

Alan is the Shadow Chancellor John McDonell’s Advisor on Sustainable Economics, having previously been the Labour MP for Nottingham South from 1992 until 2010. A ‘recovering politician and lapsed economist’, he works on themes he still hopes might save the planet from its own stupidities.