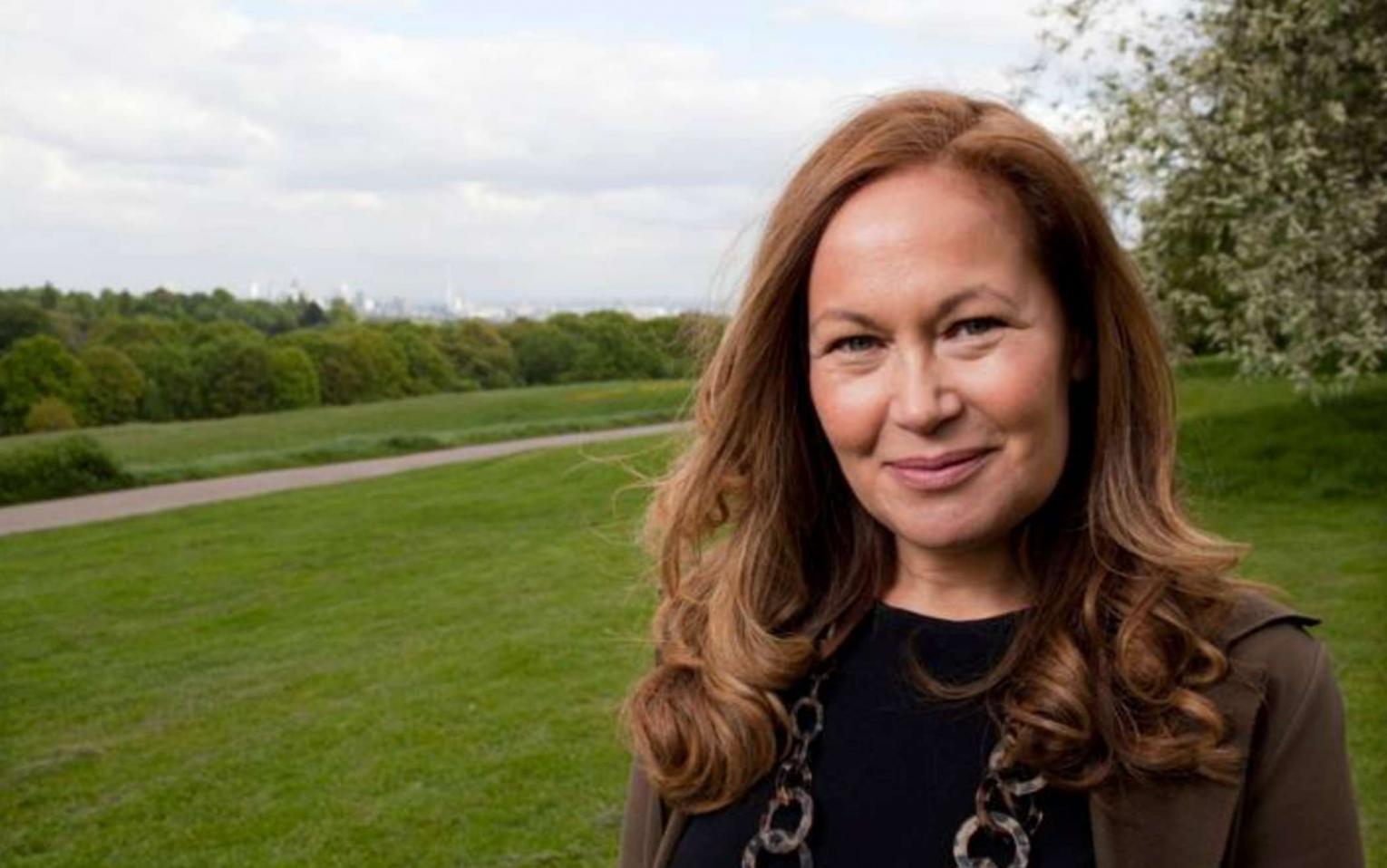 ON THE PSYCHOLOGY OF SOCIETY - AND THE REDISTRIBUTION OF POWER

Indra Adnan is Co-Initiator of The Alternative UK – part of a global network of political platforms originating with Alternativet in Denmark. Her commitment is to globally networked grassroots politics that release the power of people and communities to sustain the planet. She is concurrently a journalist (The Guardian, Huffington Post), a psychotherapist (Human Givens Institute), founder of the Soft Power Network (consulting to Finnish, Brazilian, Danish and British governments), Buddhist, Futurist, School Governor and Mother. Recent publications include Is The Party Over? and New Times, and e-book Soft Power Agenda.