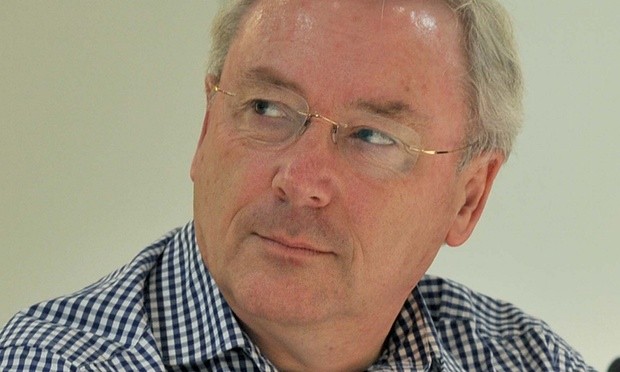 ON HOW TO REFORM THE UK TAX SYSTEM AS THE PRIMARY MEANS TO ACHIEVE A BETTER, FAIRER ECONOMICS

British chartered accountant and political economist Richard is a fiery campaigner on issues of tax avoidance and evasion. He has written extensively on tackling the UK’s deficit without imposing cuts on the most vulnerable in society including in his book The Joy of Tax.