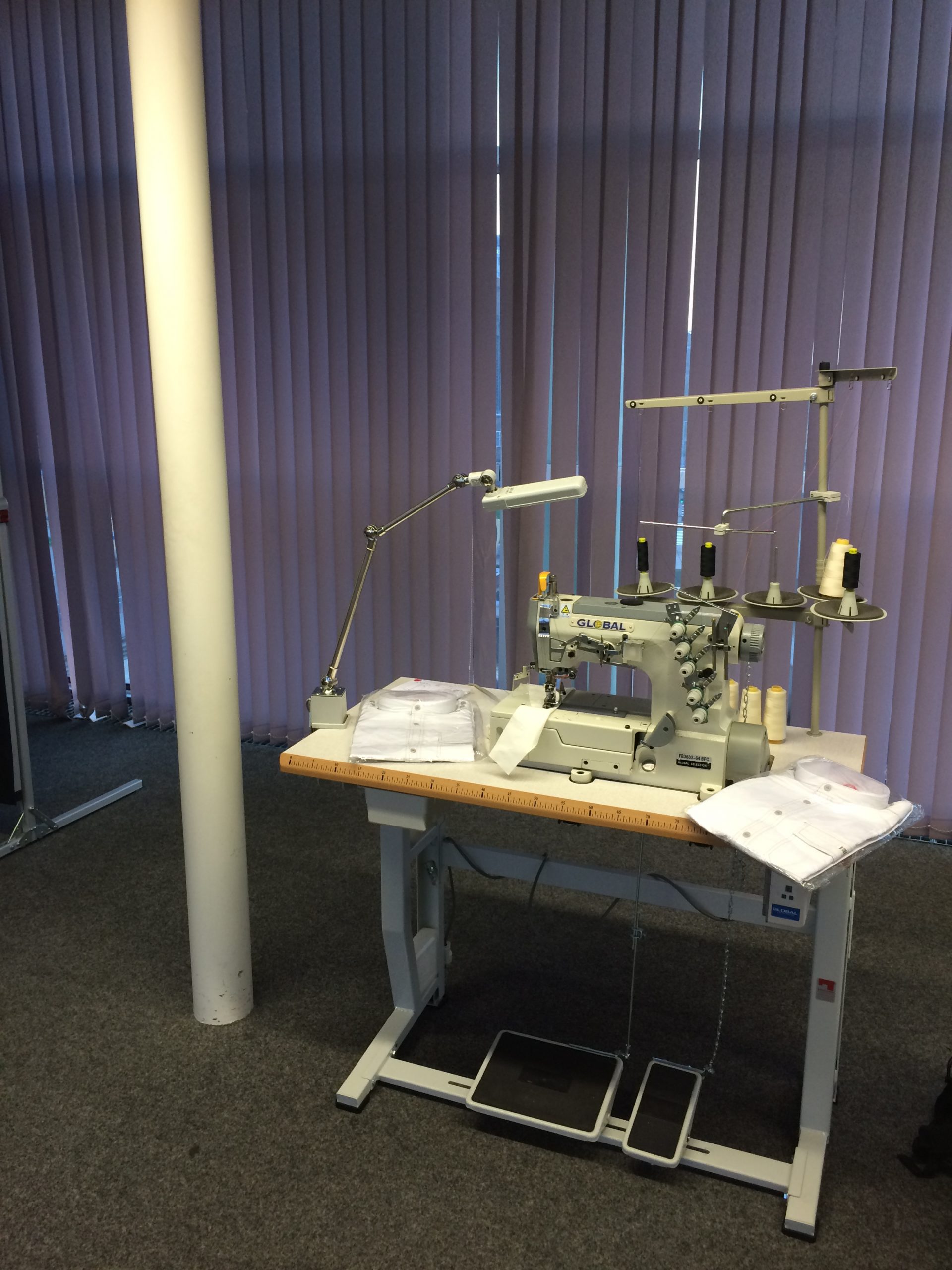 During this Lecture Night, we gave a talk about the research and process behind the World Factory show, culminating in a Q+A and open discussion of the themes raised by the project. The audience were asked to consider individual questions on some of the game cards used in the World Factory show, sparking a wide range of discussion about the pressures currently faced by the industry, fashion’s impact on the environment, working conditions in clothing factories, migration and globalisation. Many people in the audience had been following a series of talks run by the Institute on similar themes, whilst others worked in the fashion sector themselves. We were joined by Sophie Koers from the Fairwear Foundation, who provided great insights through her experience of visiting factories worldwide and seeking sustainable alternatives. It was a great opportunity for the World Factory team to engage in conversation with those undertaking similar investigations.

Our visit coincided with a major exhibition, in which the Institute re-imagined itself as a fashion museum  for a period of 8 months, September 2015 – May 2016. We explored the exhibition, witnessing a magnificent collection of 20th century haute couture, the launch of a sustainable brand who make clothes from recycled waste, and a Documentary floor which tracked the creation of a T-shirt from start to finish. In experiencing this display, we were struck by how much its explorations overlapped with our own – examining the origins of our clothes, their extraordinary hold over us as consumers, and ways in which we might move beyond the current exploitative system of global production.

We’d like to thank Flora van Gaalen and Myrthe Terpstra for welcoming us so kindly, and for such fascinating discussions.