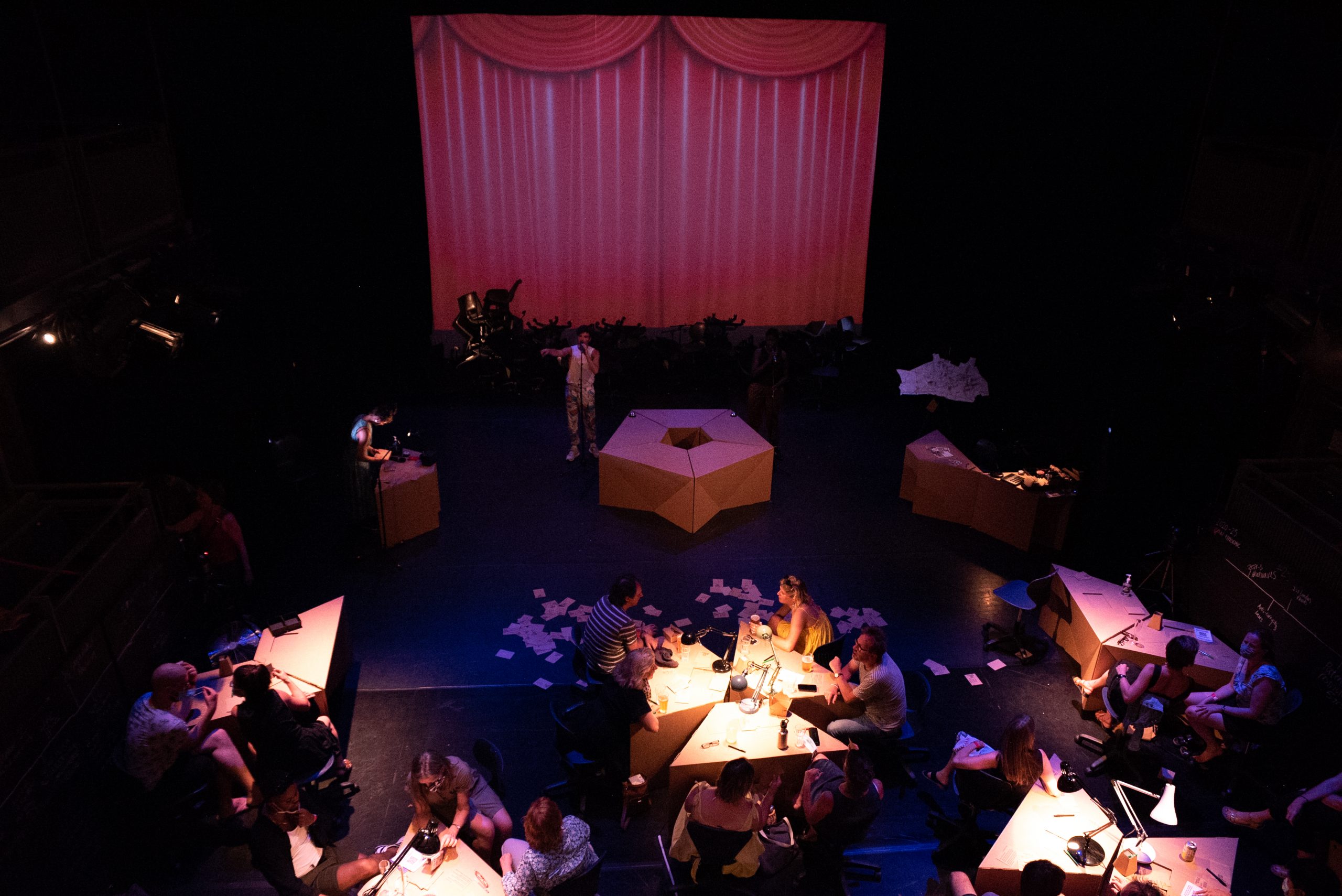 Love Letters to A Liveable Future is a cabaret/improv show that attempts to imagine what it might be like to live in a world of human and planetary flourishing.

Countering a charge of ‘utopianism’, we recognise that our imagining is pure theatre – an act of escapism… 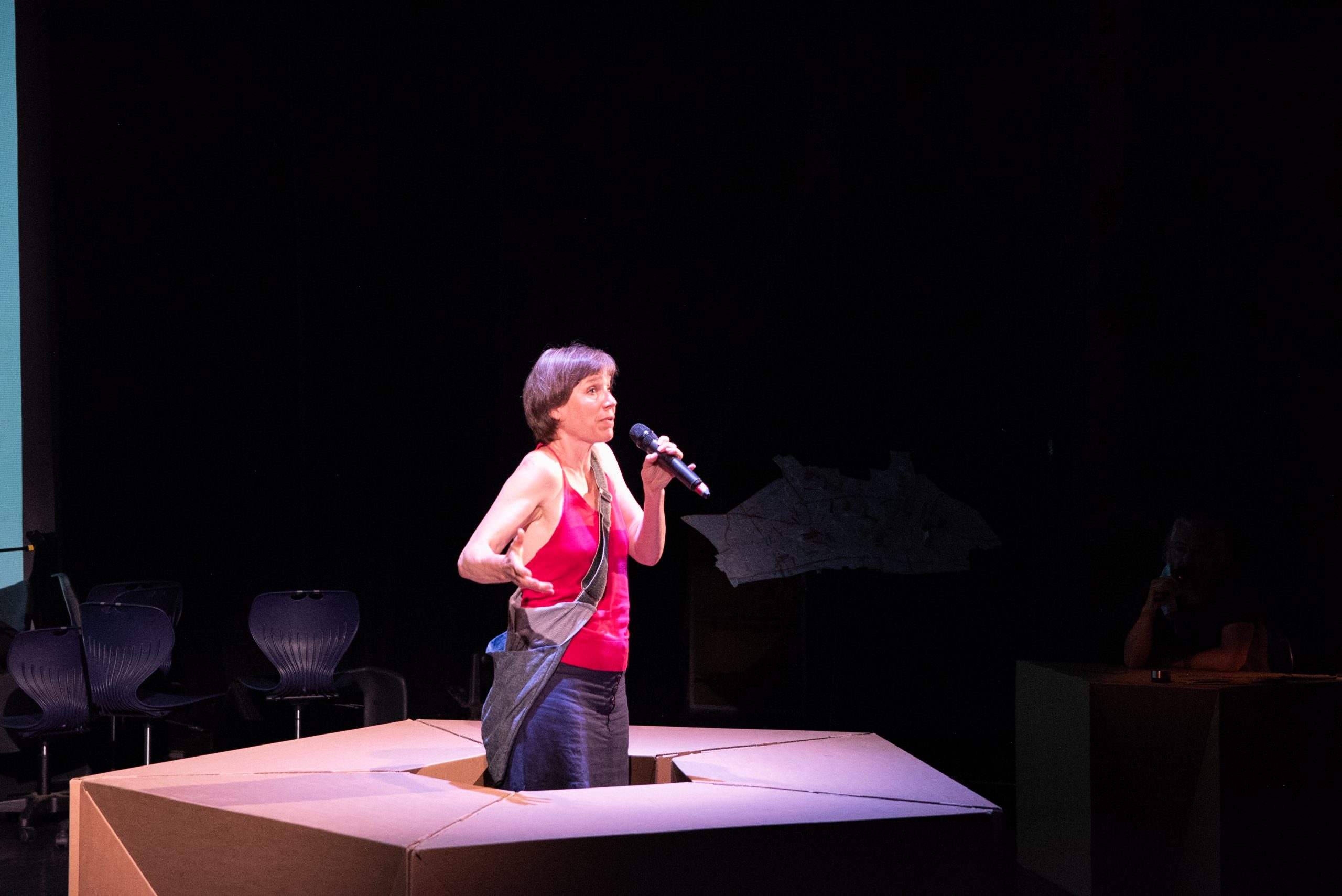 "While others write dystopian futures for us out there, in here, tonight, we imagine the world we want instead."

So we start the show as theatre – an act of escapism, in imagining otherwise – but we end the show with a display of brilliant projects across the world THAT ALREADY EXIST – including the projects that we are sharing with you here (please scroll to the bottom of this post for the links).

In the show, we ask ourselves “what would life be like if all these brilliant projects were fostered by the globally interconnected systems of society and economy?” Rather than seeking to dismantle capitalism from an ideological perspective, instead we imagine the fostering of another purpose, one that isn’t about fearing ‘less’ or seeking ‘more’, but about an abundance of different ways of being and doing. These have as their drive and purpose other ambitions than growth for its own sake – and what they have in common is that they are embedded in their particular context.

In the final run up to COP26 and in anticipation of broadcasting a conversation about imagining otherwise that features a film of interviews and and extracts from the show, we will be presenting some of the brilliant projects we’ve come across throughout the project.

We have grouped some of the projects we’ve engaged with around the main themes or principles that drive our imagining. Our aim in the work is to connect abstract ideas with everyday life: to flesh out in the imagination what it would be like to live in a world that respected the complex interdependencies of all living creatures, and understood ourselves as part of nature, not in mastery over it.

When we started this work in 2018, we didn’t know of anyone else who was doing it. Part way through, we read Naomi Klein’s ‘No Is Not Enough’: the final chapter offers a route map of possibilities. But otherwise, it often felt like the world was obsessed by dismantling, and we had no idea what could emerge instead. But since the acceleration of awareness brought about by Fridays for Future and Extinction Rebellion, alongside ever more incisive and alarming statements from the United Nations and the Intergovernmental Panel on Climate Change, there’s been a flourishing of imagining. We are delighted therefore to find ourselves as part of a movement – one that recognises that the first step to world-(re)building is to (re)imagine it.

This is not to confuse imagining with doing. It is about shifting the frame of attention. I often describe our performance work as ‘pre’ political, because it isn’t engaged in action, and there isn’t any message about what to ‘do’. Nor does it set out to persuade anyone of anything (including how to think about climate crisis). Rather it is an expression of our questions about what it means to be alive now. And we found that if we remain only facing the challenges of the present, it brings on those familiar feelings of despair, inertia, overwhelm. But when we imagine otherwise, for a moment we can enter a territory of possibility – and we have found that the act of rehearsing the future we want seems to bring it closer to home. In fact, what we have found is that the very act of imagining can feel as though it conjures what we imagine into being: 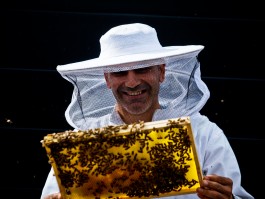 "Imagine beehives on a highrise in the City? Return a couple of years later – and there they are! A seaweed farm in Oslo Harbour – and then we meet someone who is planning one."

Of course in truth, the imagining doesn’t actually produce the real world – but what it does do is reframe the attention of everyone who engages with this method – meaning we start to notice more of the alternatives that are already out there. Reframing our attention in this way brings hope, and strength, to keep going in the face of the accelerating climate crisis (we’ve imagined that, too – over a decade ago in 3rd Ring Out – but it isn’t quite so much fun watching that become reality)…

Because in the face of enormous challenge and resistance, untold numbers of people across the globe are bringing the world they dream of, into reality. We’ve been so inspired by exploring individual projects that offer real world examples of the kinds of projects we imagine would transform our relation to the world we live in – and to each other. Click on the Principles below to explore the projects yourself.

If you’d like to see a more full account of the scenarios on which we base our dreaming, see here. And for more about where we sourced those ideas, you can watch the talks that our brilliant guest experts gave at the Barbican in 2018. And a reading list here – selected by potential proposition for systemic change. 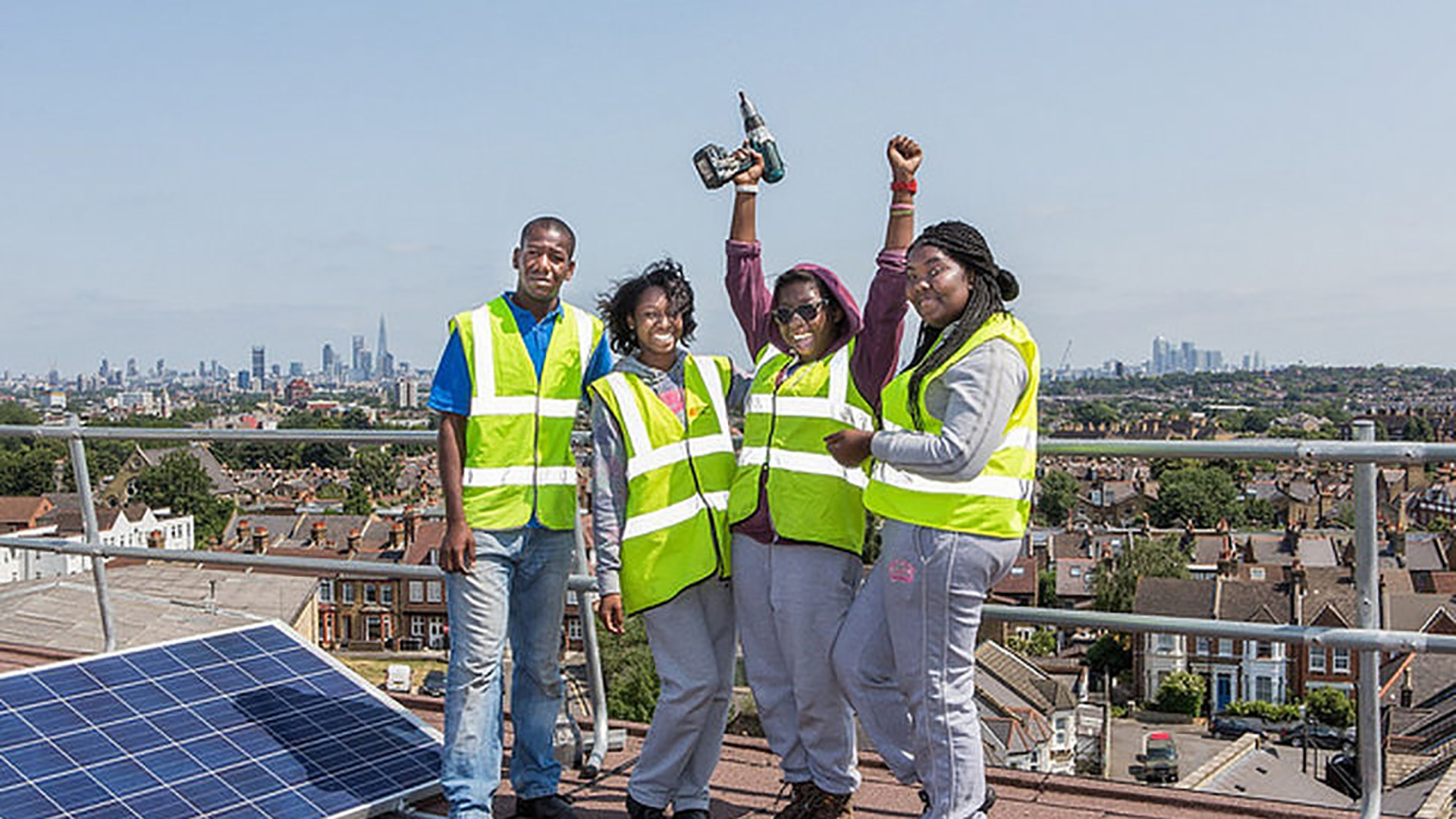 HOPE IS A VERB 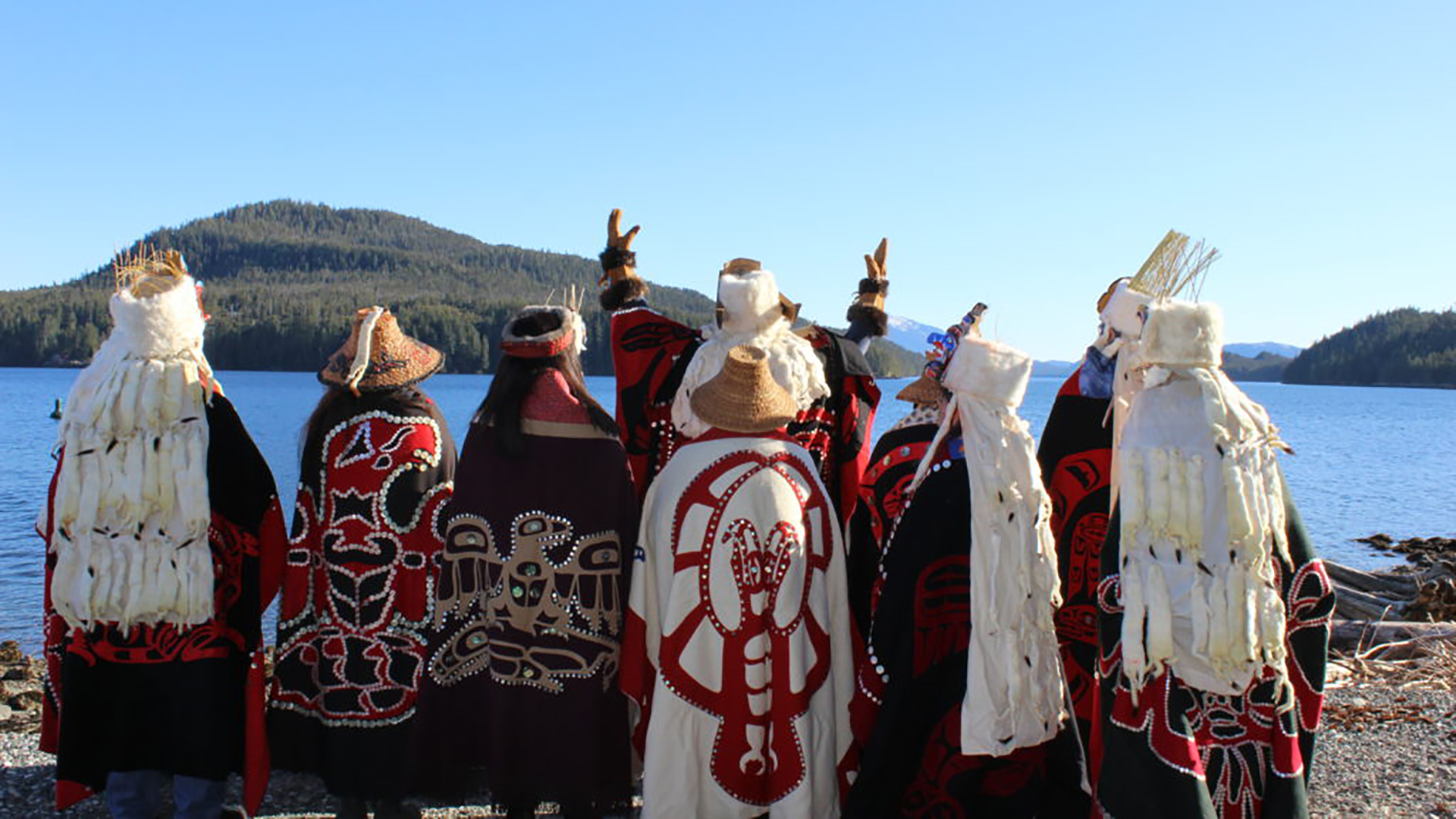 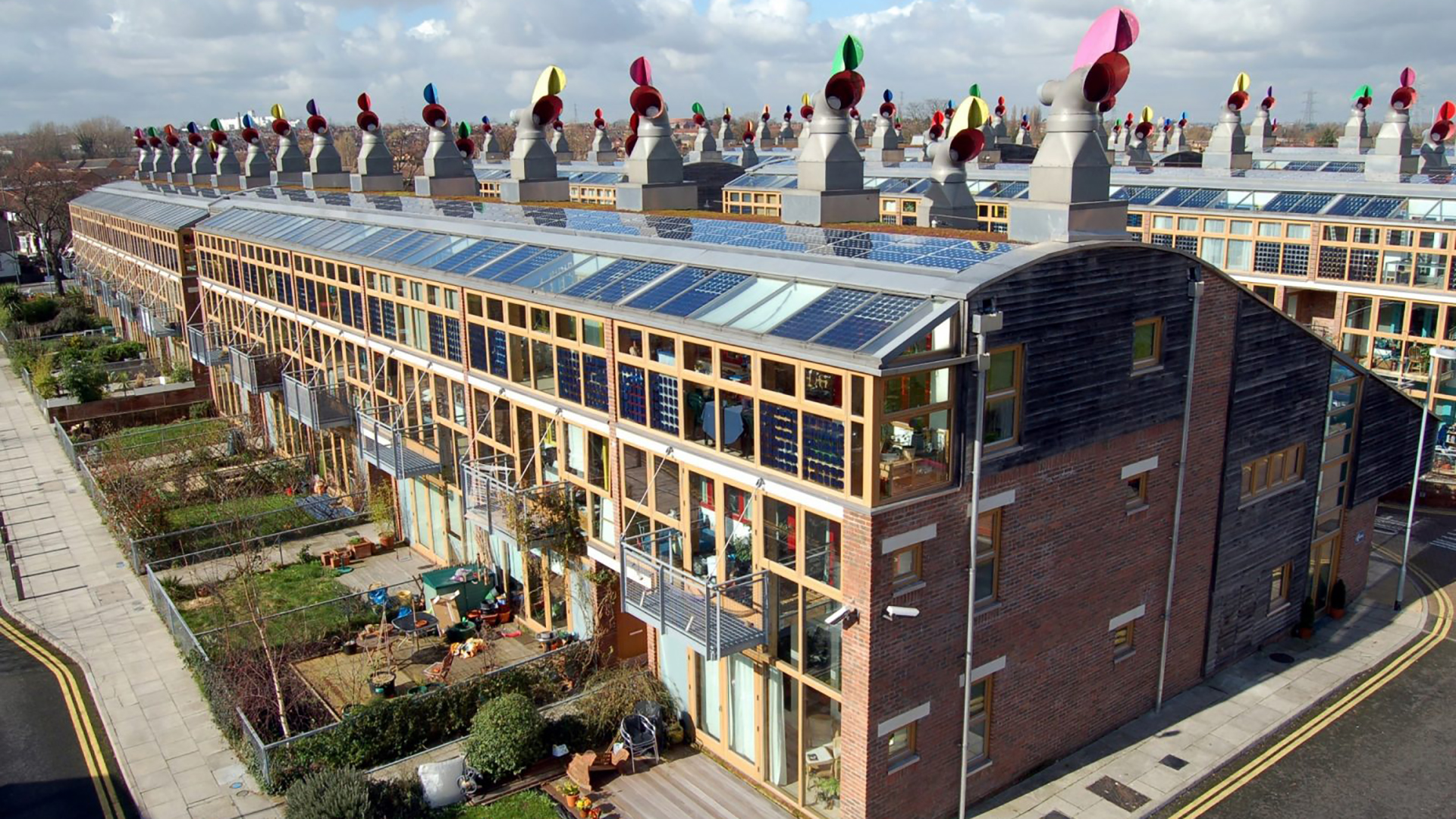 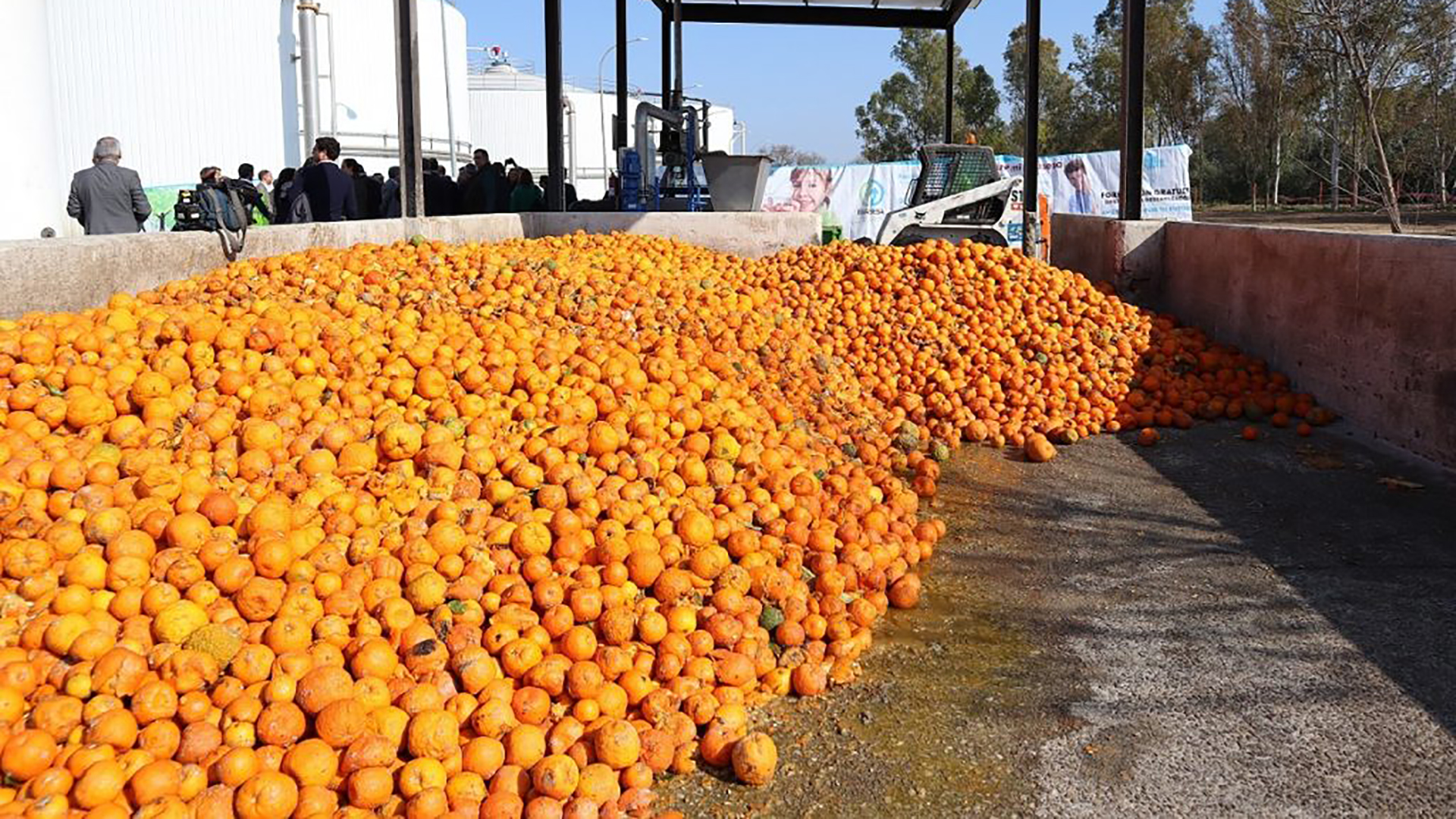 (RE)USE IT OR LOSE IT 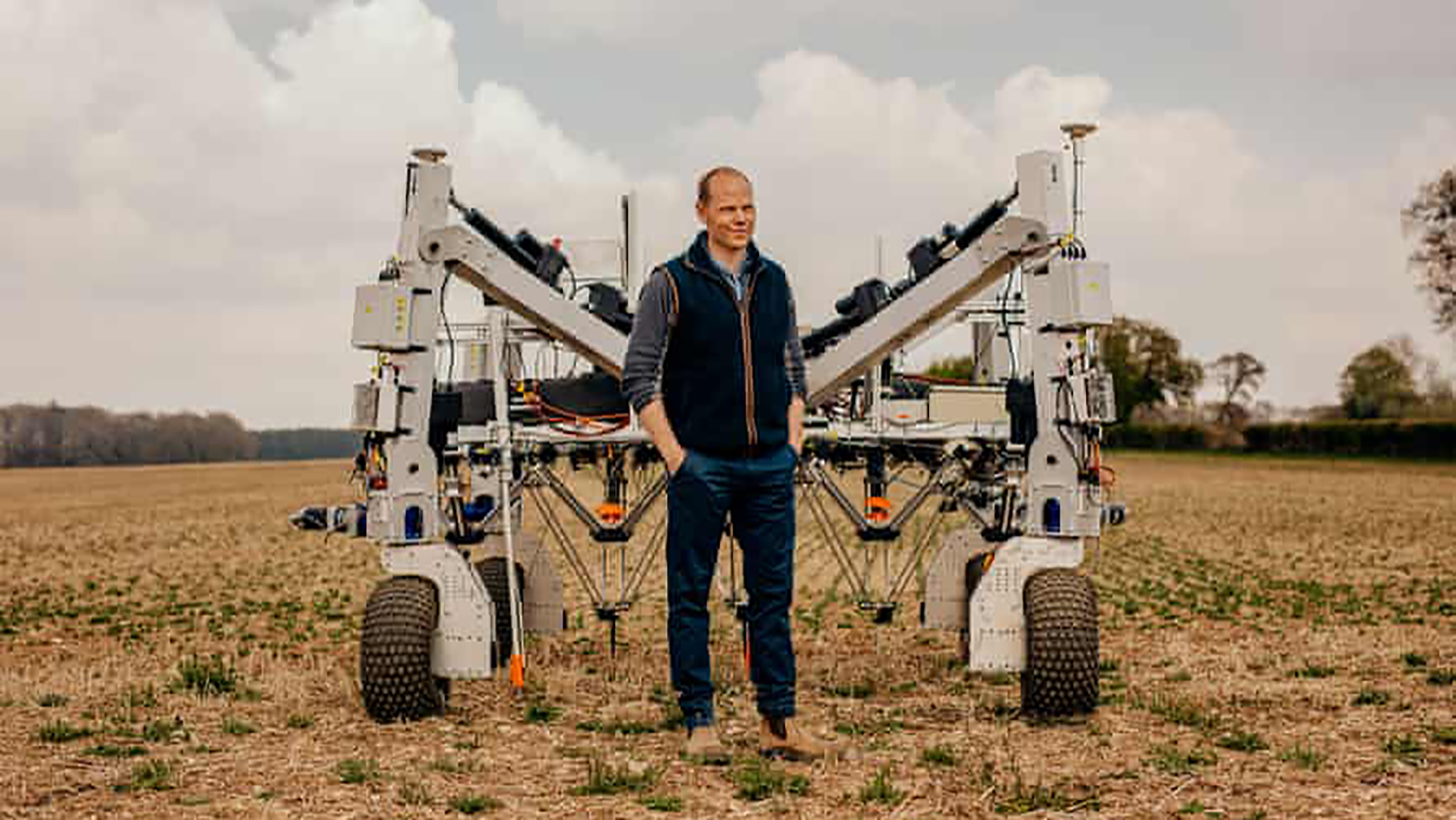